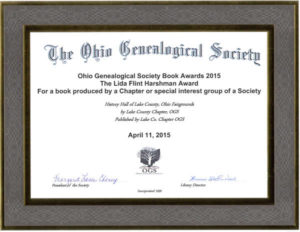 LCGS was awarded the Lida Flint Harshman Award by the Ohio Genealogical Society for our publication History Hall of Lake County, Ohio Fairgrounds. 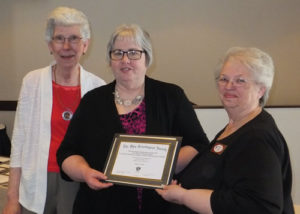 We celebrated our 40th anniversary as a chapter of the Ohio Genealogical Society. 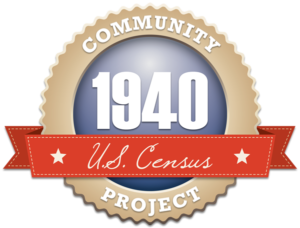 The LCGS Indexing group placed number 15 out of nearly 700 groups for number of records indexed in May 2012 – about 48,000 records! The entire census was indexed in 4 1/2 months, an amazing feat.